Leave your email please, then we can send full information of the required machine, also provide our nearest design. We're always interested in improving and making new items together. Thanks!

a force against VOCs (volatile organic compounds), which along with harmful viruses, bacteria, mold, dust, and pollen, diminish the quality of air that we are exposed to.

decompose these compounds and clean the air around us.

Operates on 2 watts of power and works with a variety of electrical adapters included with your purchase:

This device comes with a USB cable that can be plugged into any USB port and used with a portable battery pack (battery pack not included).

specifically designed to reduce VOCs, bacteria, mold, viruses, smoke, pollen, and dust, which it does by simultaneously producing positive and negative ions in large amounts.

purposely been made small and portable without a fan. You can further enhance its effectiveness with a circulating fan in your car or work space to spread the ions throughout your surrounding environment.


What's plasma and how it works?

Plasma purifier works under graphite point discharge, which is produced through independent tiny units of oxygen molecules in the air, leading to the formation of ozone integration strings.

This device will generate a large number of small ion clusters when working in the electric field of more than 10kv. These small ions then collide with oxygen molecules in the air to produce positive and negative oxygen ions.

Positive oxygen ions:
(1) Due to their potent activity, positive oxygen ions are able to oxidize and decompose methyl mercaptan, ammonia, hydrogen sulfide and other pollutants in a very short time and stimulate the chemical reaction of volatile organic gases. After a series of reactions, carbon and water are ultimately generated.
(2) Positive oxygen ions can destroy the living conditions of the bacteria in the air and inactivate bacteria and spores. Thus, the reproduction is disabled and the concentration of bacteria in indoor environment is thus reduced.

Negative oxygen ions may absorb suspended particles weighing dozens of times than itself and descend by gravity. Thus, the suspended colloids (aerosols) are removed and the air is purified.

Plasma generator is a device that produces positive and negative ions, which release enormous energy during the neutralization of positive and negative charges, resulting in the changes in the structure of the surrounding bacteria and the transfer of energy and leading to the death of bacteria. In this way, a bactericidal effect is achieved. 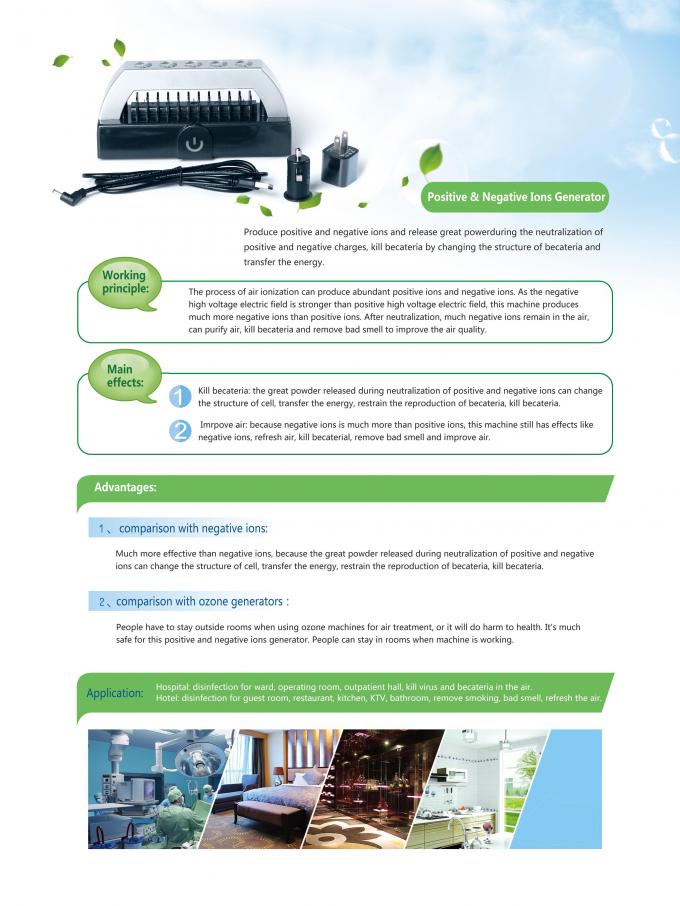 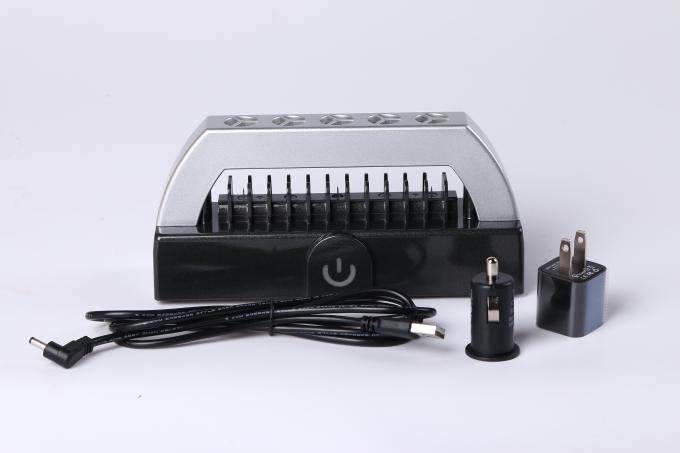 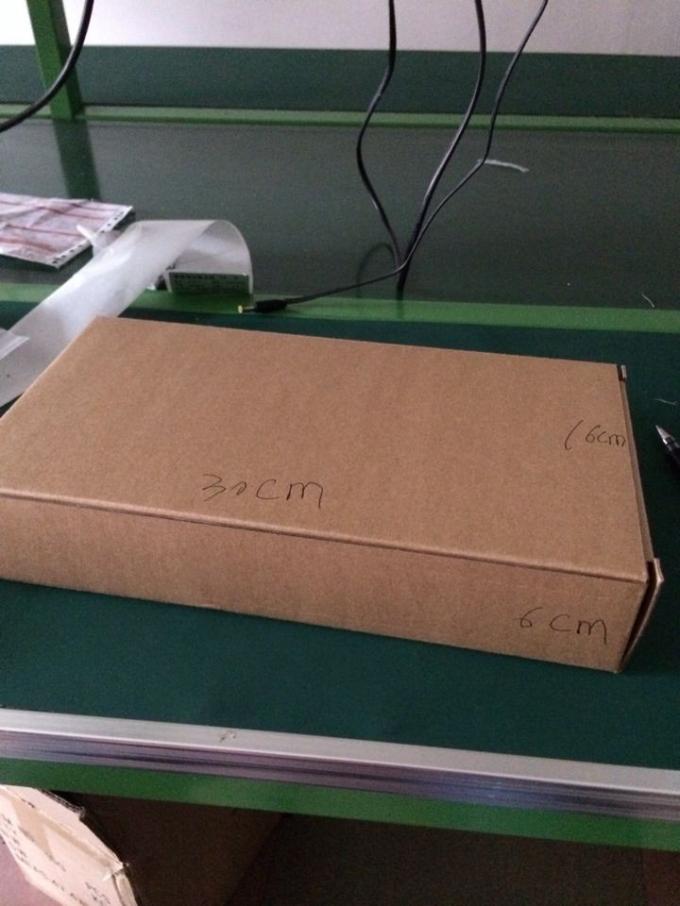